An analysis of both Pauline and gospel material gives eight lines of evidence in support of the claim that Jesus's tomb was found empty: (1) Paul's account suggests the historical authenticity of the empty tomb, (2) the existence of the empty tomb text in the pre-Markan passion narrative supports its historical authenticity, (3) the usage of 'on the first day of the week' rather than 'on the third day' indicates the primitiveness of the oral history, (4) the account is theologically unembellished and non-apologetic, (5) the finding of the tomb by women is very likely, (6) the inspection of the empty tomb by the apostles is historically likely, (7) it would have not been possible for the apostles to declare the resurrection in Jerusalem had the tomb not been empty, (8) the Jewish polemic presumes the empty tomb. In a couple of the gospels, the women met with an angel who told them that Jesus had been raised from the dead. 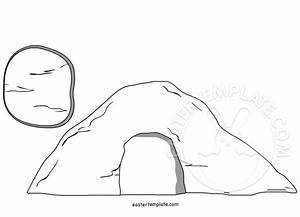 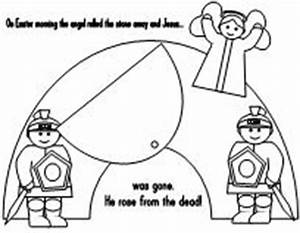 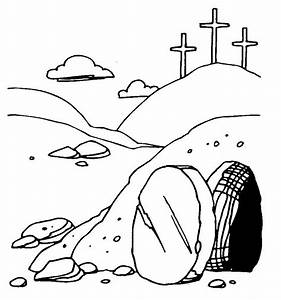 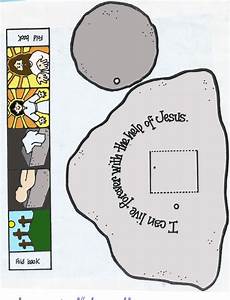 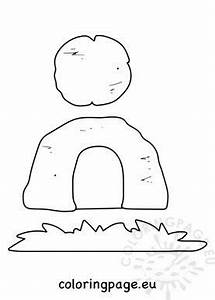 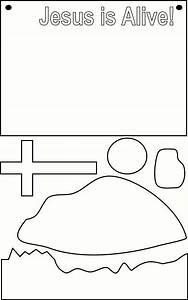 84 best The Cross and the empty Tomb images on Pinterest ... 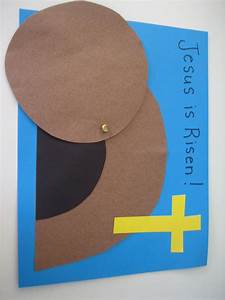 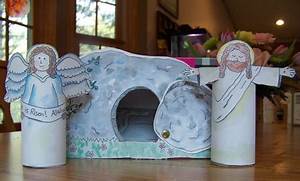 Adventures in Mommy-hood: An empty tomb 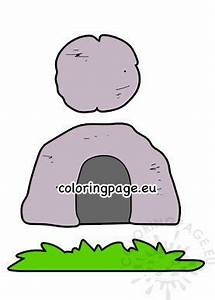 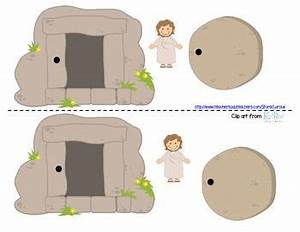 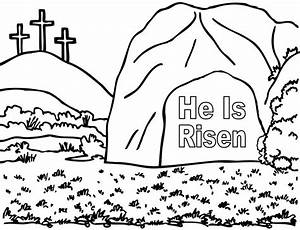 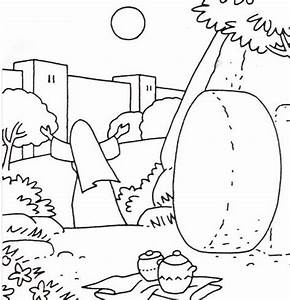 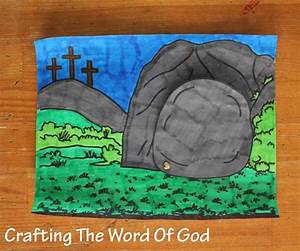 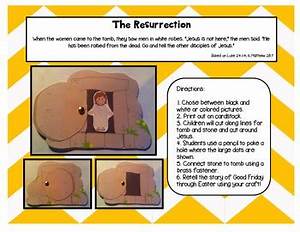 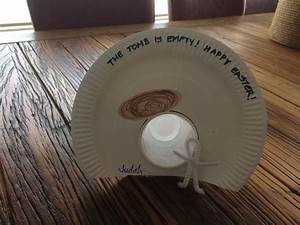 Empty tomb craft - use gray or brown paper plates and ... 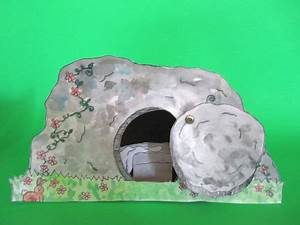