Mary Elizabeth Hartman (December 23, 1943 – June 10, 1987) was an American actress of the stage and screen. She is best known for her debut performance in the 1965 film A Patch of Blue, playing a blind girl named Selina D'Arcy, opposite Sidney Poitier, a role for which she was nominated for the Academy Award for Best Actress and the Golden Globe Award. The next year, she appeared in Francis Ford Coppola's You're a Big Boy Now as Barbara Darling, for which she was nominated for a second Golden Globe Award. Hartman also starred opposite Clint Eastwood and Geraldine Page in Don Siegel's The Beguiled, and the 1973 box office smash and cult favorite Walking Tall. On stage, Hartman was best known for her interpretations of Laura Wingfield in The Glass Menagerie, and Emily Webb in the 1969 Broadway production of Our Town. 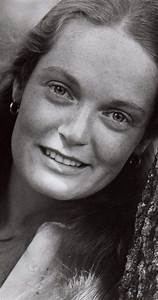 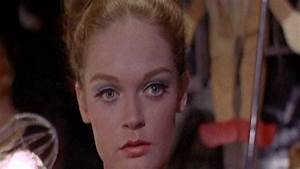 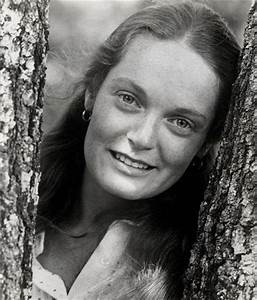 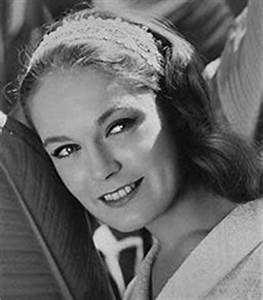 Elizabeth Hartman | Behind The Voice Actors 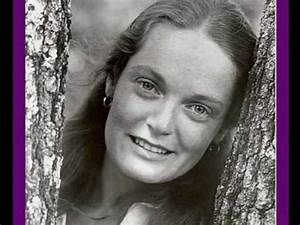 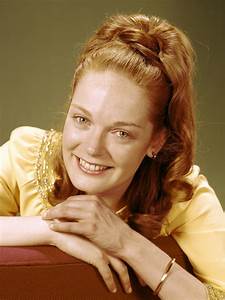 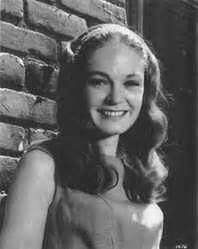 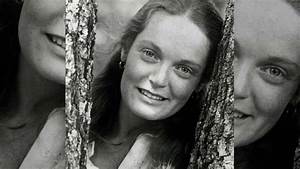 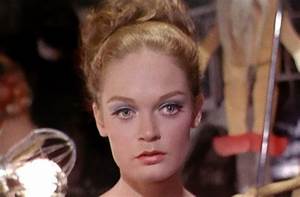 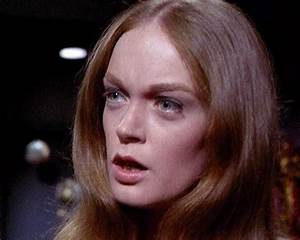 Not Very Famous...but should be: Elizabeth Hartman 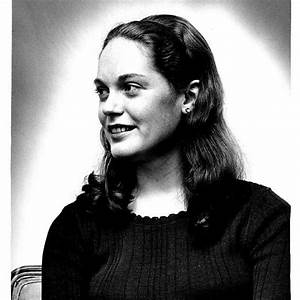 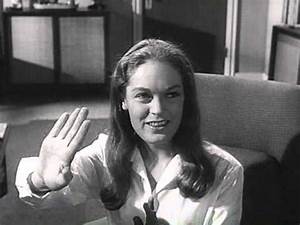 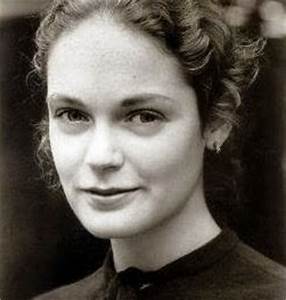 the passionate moviegoer: May 2015 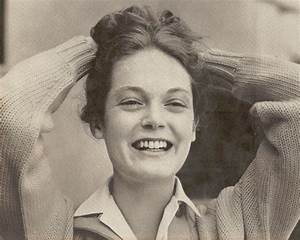 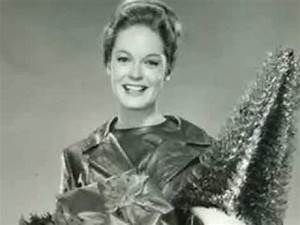 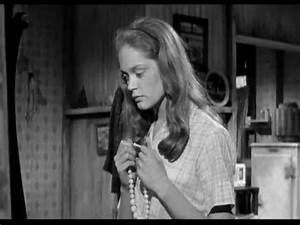